The travelling biennial exhibition EMO – whose brand is owned by CECIMO – chose Milan as only alternative location to Hanover. By doing so, it is confirmed the organizers’ efficiency and long-standing experience in organizing events and highlighted the skills of the Italian industry as well, currently in fourth and third place in the international manufacturing and export rankings respectively.

More than 400 companies have already registered for EMO MILANO 2015 in one month, that’s to say 20% more than the number of applications received in the same period for the 2009 edition. German companies are leading the registration ranking, with Italy, Taiwan, Japan and the USA following close behind.

The world’s biggest factory will be set up over 345,000 square meters at the fieramilano exhibition centre in Rho-Pero where exhibitors will display machine tools, robots, automation systems, additive manufacturing technologies, mechatronic solutions and auxiliary technologies, representing international manufacturers operating in an industry worth 64 billion euro.

“EMO has always been the most important occasion for the world’s manufacturing industry operators to familiarize with the latest manufacturing technologies,” states Pier Luigi Streparava, appointed by CECIMO as General Commissioner for EMO MILANO 2015 -. This is why we decided to integrate the index of products of the exhibition with additive manufacturing, one of the fastest growing technologies of today to which EMO will devote a particular focus”. 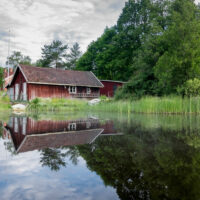 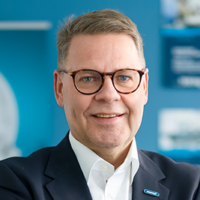 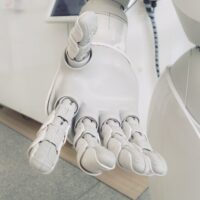 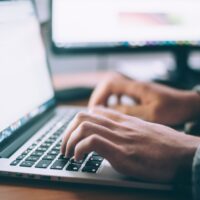